Munching on a crunchy cucumber salad is pretty much a given in the summertime. If you’re fond of cukes, then you’re going to love Armenian cucumbers. Growing Armenian cucumbers in your summer vegetable garden is one of the best ways to celebrate the sun.

Armenian cucumbers are known by many names, such as snake cucumbers, snake melons, and yard-long cucumbers. Its unique coiled shape is the reason behind its various names.

While it appears somewhat like a cucumber inside, it is actually a variety of muskmelon. The light skin of this mild-tasting, serpentine vegetable is edible. When sliced, it may give off a cantaloupe-like aroma. 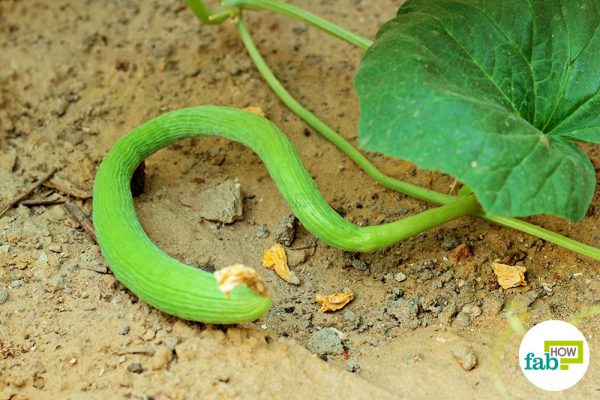 The two main requirements for getting a superb yield of this ethnic muskmelon are hot sunny days and lots of water. Sow the seeds only after the weather warms up to 65° F for successful germination.

Before you put on your gardener’s gloves, take a look at the pests and diseases that may harm your snake cucumbers, so that you’re ready to deal with them if needed. 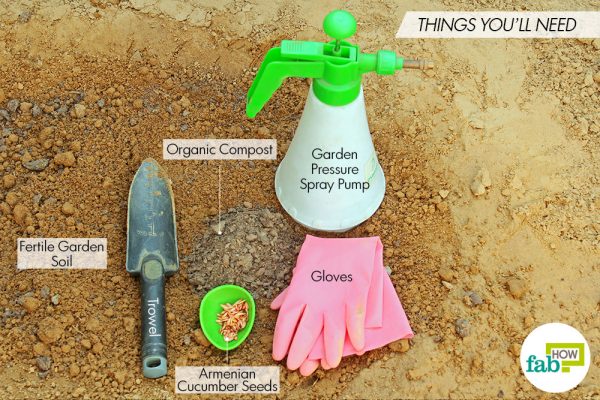 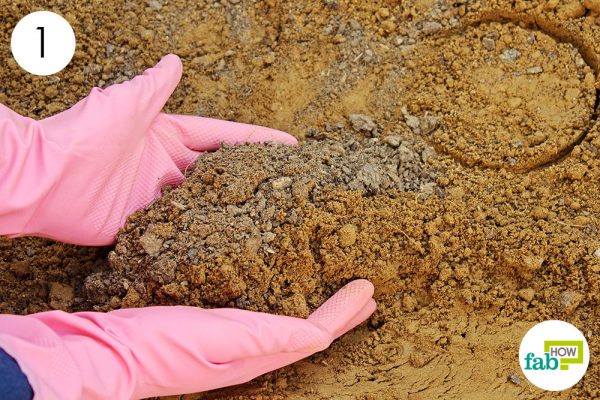 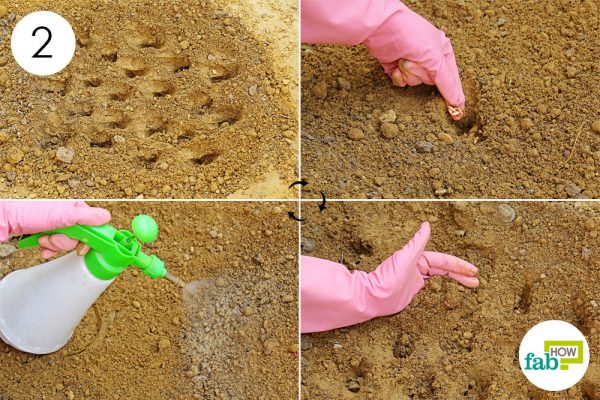 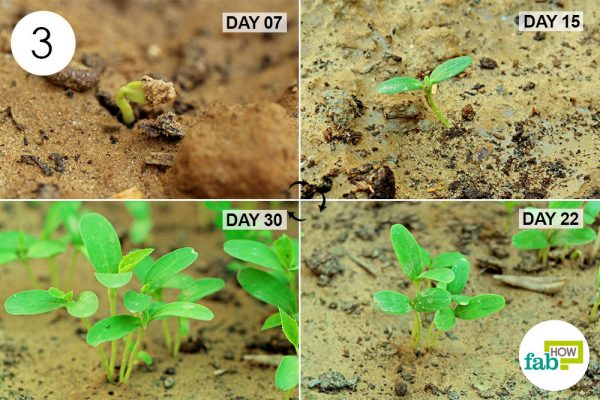 Thin out the cluster of seedlings to one plant at each sowing site when they’ve grown to about 3 or 4 inches.

If you planted a vine variety, install a trellis in the early growth period for best results. Growing on a trellis also encourages the development of clean and straight fruit. 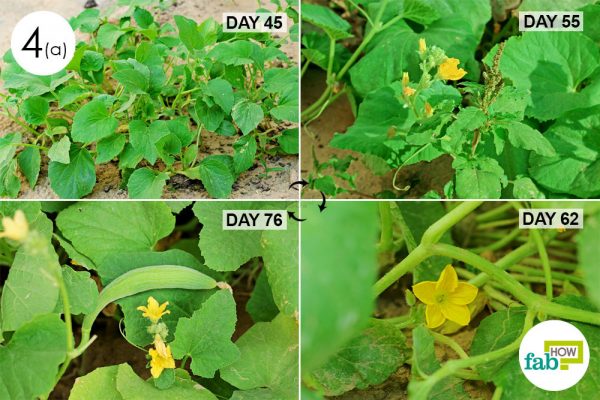 Consistent moisture is a prime requirement. Water stress due to fluctuations between drought and flood conditions may lead to a bitter fruit. However, snake cucumbers can fairly withstand heat stress without affecting fruit quality.

The plant produces male and female flowers separately. Female flowers have an elongated swelling at their base, which differentiates them from the male flowers that often appear in clusters. 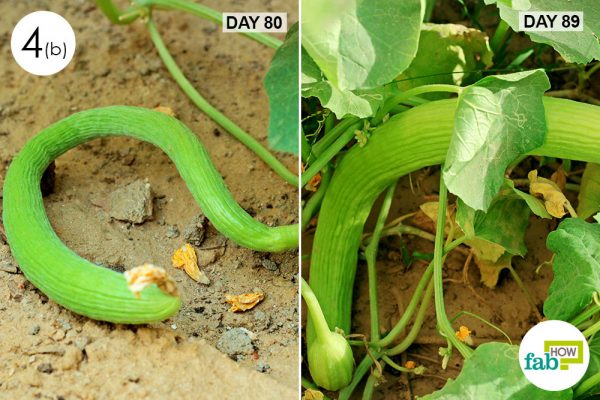 Fruits develop due to cross-pollination, carried out by bees or butterflies. If natural pollinators do not frequent your vegetable garden, you may need to hand-pollinate the flowers just like in pumpkin plants. Once pollinated, the female flower closes up, and you’ll see speedy fruit production. 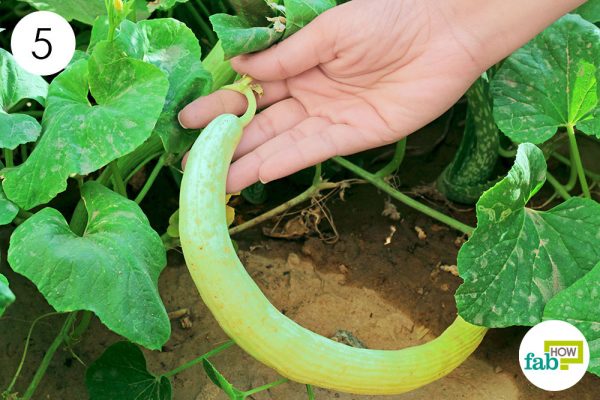 Snake cucumbers can grow as long as 36 inches, but the size will depend upon the seed variety that you planted. To increase your yield, start picking the cucumbers when they reach 12 to 18 inches. Frequent picking will reduce the stress on the plant and encourage more fruit development. 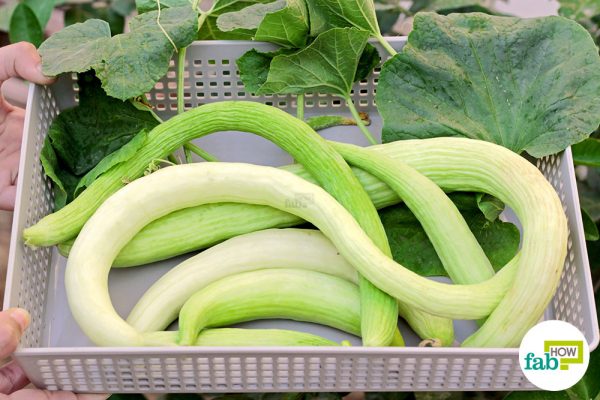 How to Get Rid of Diarrhea: Fast Relief Home Remedies

How to Easily Open a Coconut