Ever hear someone say that you can judge a cook by the way they make omelets? That’s because, as common as eggs are in most people’s diets, dealing with them can be an outright bother. Bits of those eggshells almost always find their way into your egg dish. And God forbid if you need to separate white from yolk for a recipe. You may end up with sticky, nasty hands if you’re unpracticed.

Be it meringue, mousse, soufflé, crème brulée or just a low-calorie omelet, sometimes we just need the whites, whereas recipes for mayonnaise, custard and sponge cakes call for the yolks. In such instances, splitting eggs can be a real mess. As a solution, you can either buy extremely expensive separators, or you can do it cheaply using simple kitchen tricks.

It’s anybody’s guess what’s more feasible. If you put more stock in frugal living, then the next time you need your whites and yolks separated, you should go with one of these three methods to help you separate egg yolks from whites.

Using a plastic bottle to separate the egg yolks and whites is probably the cheapest method of the three. 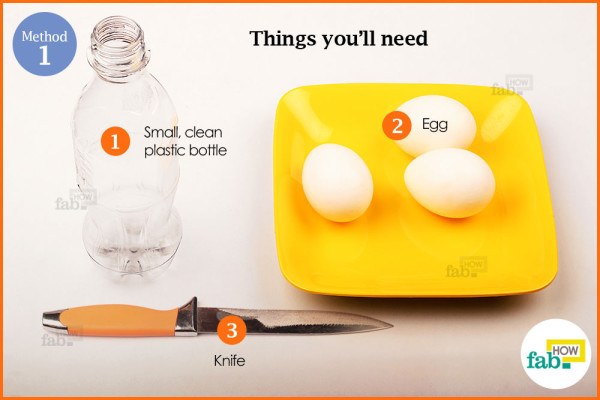 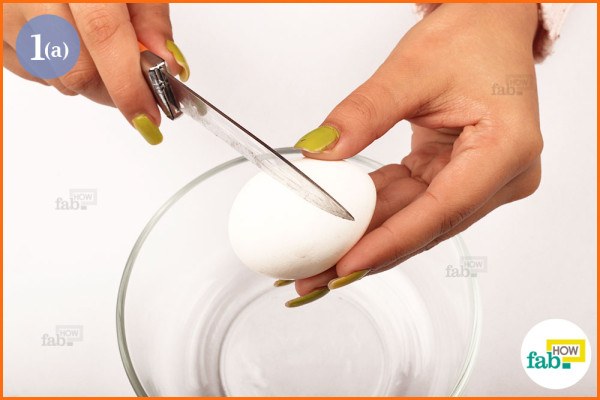 Use a knife to carefully crack the eggshell. Take care not to shatter it. 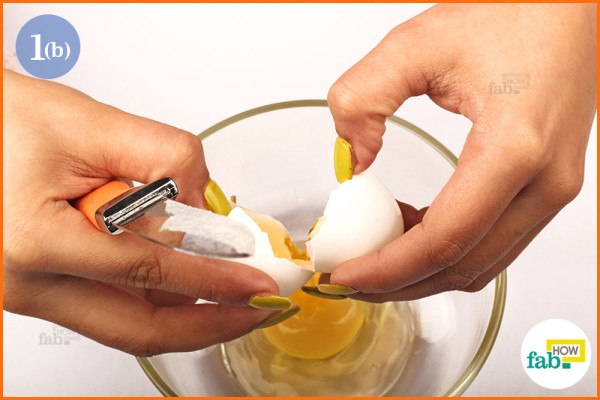 Quickly break apart the shell and drain the whole egg into a glass bowl. Make sure bits of eggshell don’t fall into the bowl, lest you have to pick them out later. 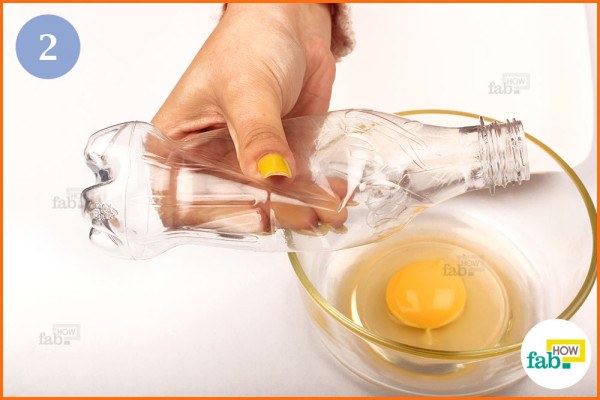 We’ll employ suction to scoop the egg yolk out. Take a clean, small plastic bottle and squeeze it.

Step 3. Suck in the yolk 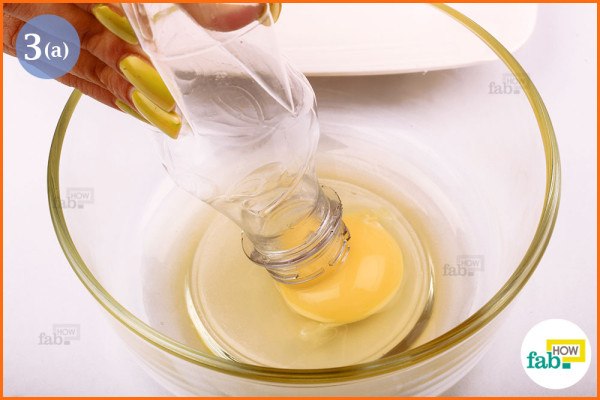 Without releasing, touch the rim of the bottle to the yolk carefully so as not to break the yolk. 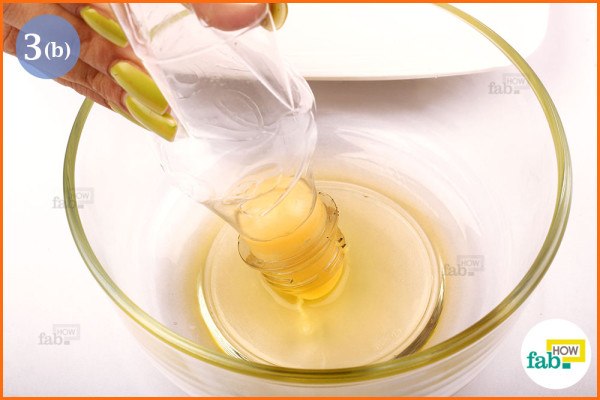 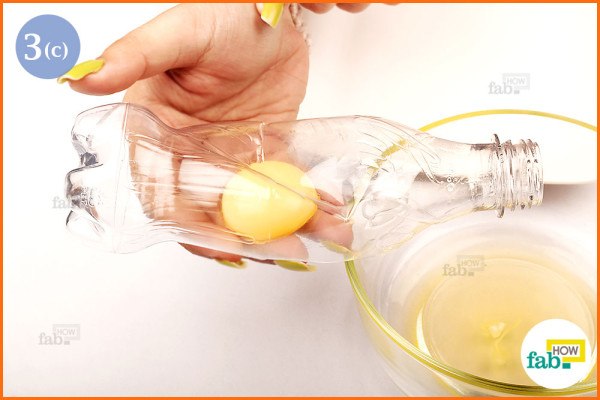 Like a dream, there’s your yolk in the bottle, completely separated from the whites. 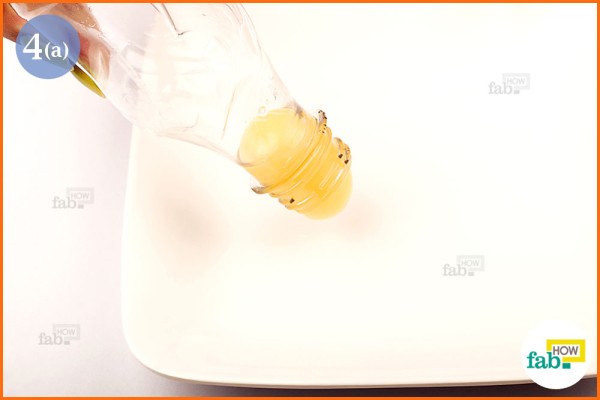 In order to actually be able to use the yolk, you are going to need it outside of that bottle, right? That’s easy. Just squeeze the bottle over a shallow bowl or any other container of your choice. 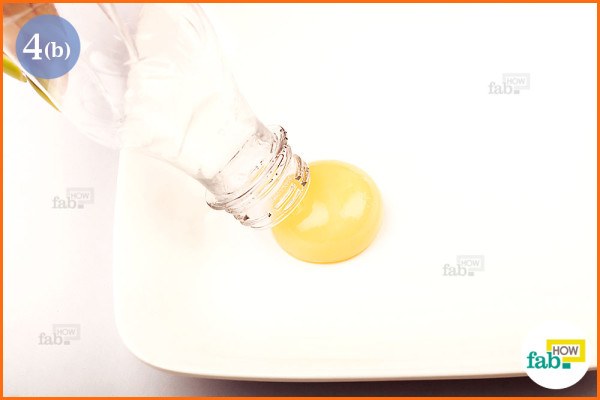 You’ll have your yolk, free from any whites, ready to be used in that new mayonnaise recipe you wanted to try.

This method is effective but somewhat more time-consuming than the others. 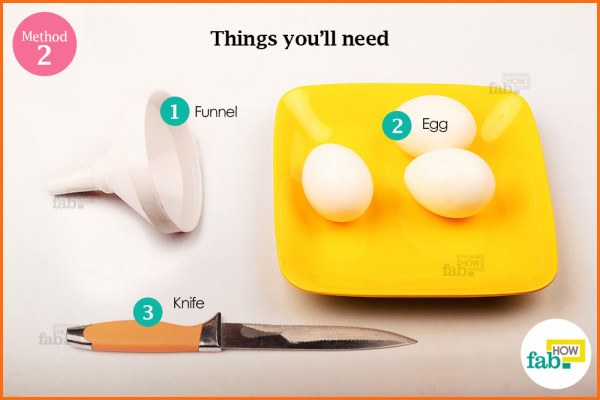 Step 1. Break the egg over the funnel 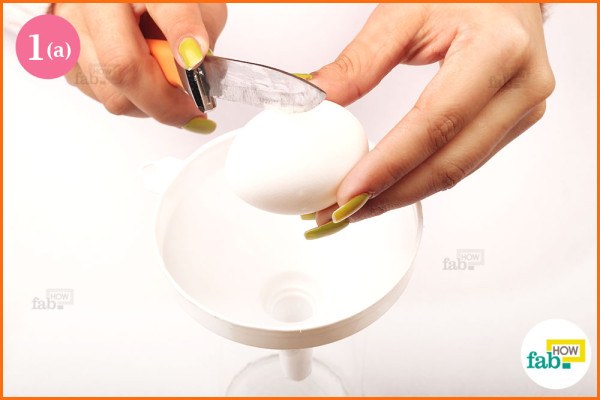 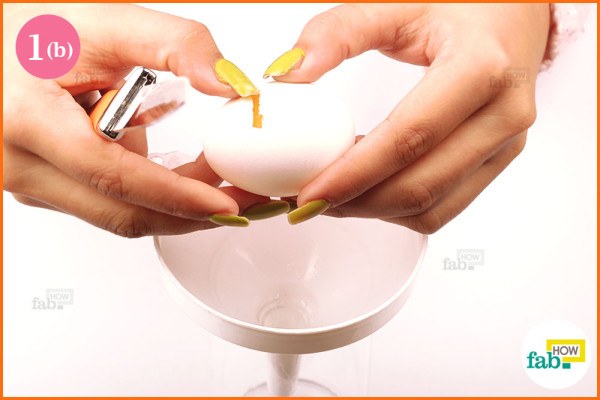 Arrange a funnel over a glass container. Crack the eggshell carefully with a knife, then slightly break open the egg over the funnel.

Step 2. Let the contents fall into the funnel 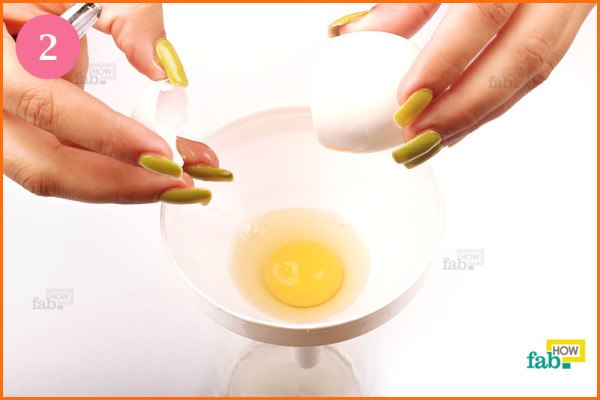 Pull apart the shell and let the egg fall into the funnel. The whites start to drain through the funnel into the glass container. The yolk, you’ll see, stays in the funnel. 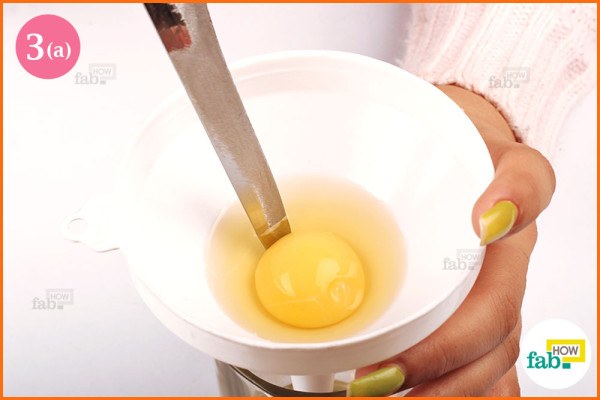 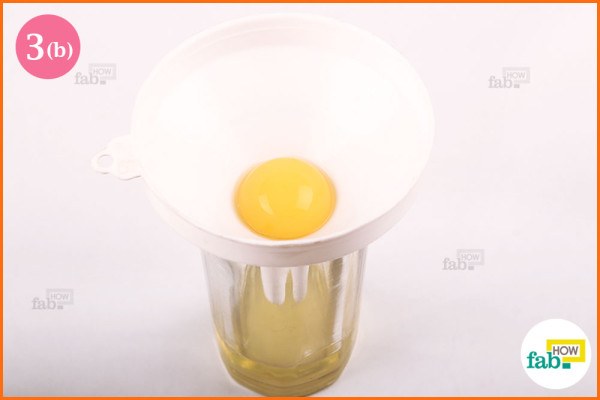 Then, you can easily transfer the yolk from the funnel to another container to use as needed.

This method is best for minimizing the risk of breaking the yolk. 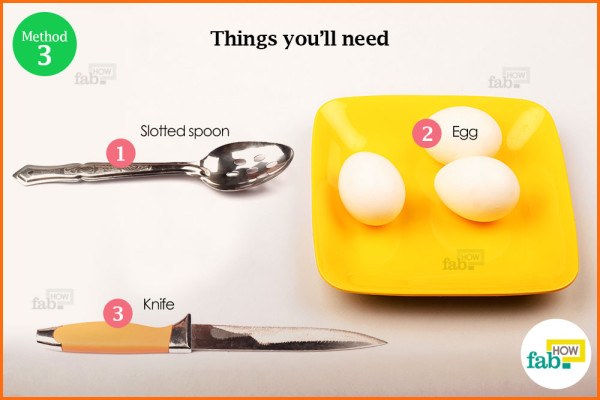 Step 1. Place the slotted spoon over the glass bowl 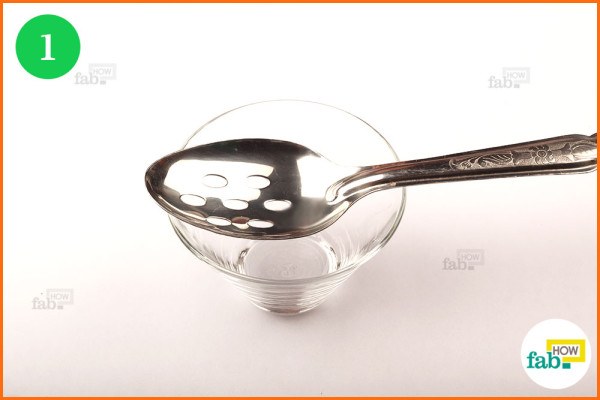 Place a slotted spoon over a glass bowl. Don’t confuse it with a perforated spoon (which has perforations or small holes). A slotted spoon is simply a spoon with slots (bigger holes).

Step 2. Break open and pour the egg onto the spoon 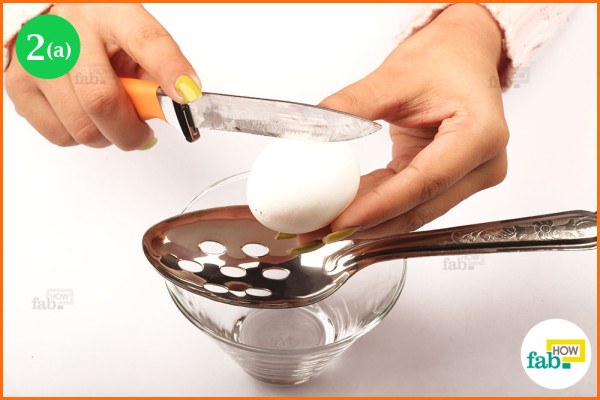 Once again, start by cracking an egg using a knife, but over a slotted spoon this time. 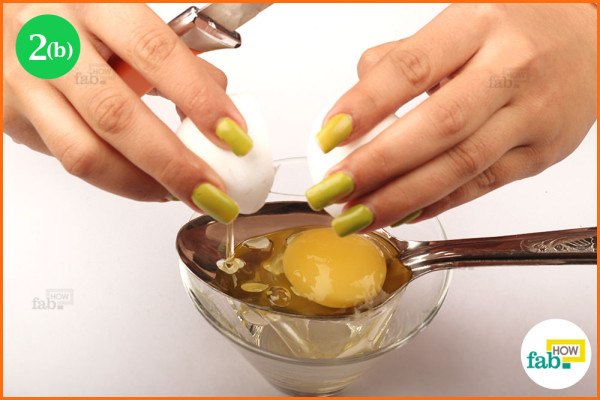 Break apart the shell to drain the egg onto the slotted spoon. 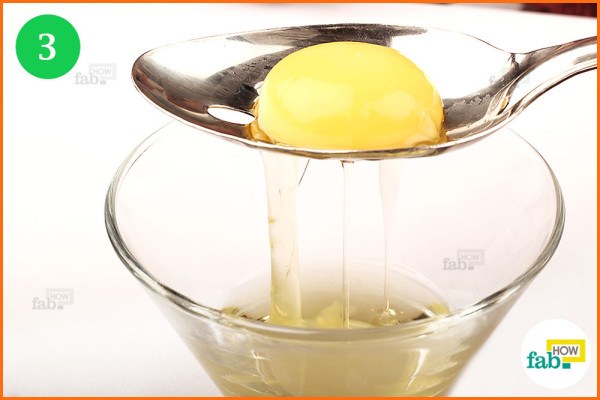 You’ll see that the whites strain through the slots, leaving only the egg yolk in the spoon, which you can then transfer to another container.

With these nifty little tricks up your sleeve, you will surely be dubbed kitchen-efficient the next time you cook for your friends and family.