Flying has bedazzled humankind since our ancestors first looked up to the sky. From Icarus’ flight in Greek mythology to today’s fictional Superman, flying has always been a dream of humans.

Thanks to the Wright brothers, humans discovered the means of air transportation, but do you know who they have to thank? It’s the paper airplanes.

Before there was Boeing, there was paper and the human brain. Many artists and engineers looked to paper airplanes as a means of fulfilling their fantasy. It would also act as a guide for constructing real airplane, should they succeed.

If you cherish a pastime that involves making aerodynamic plane designs with paper, here are a few popular and unique paper airplanes you can make and fly.

To make a paper plane that can stay airborne for long duration you need a sturdy paper. Use a 20-23 lb (American standard) or 75-85 GSM (International Metric standard) paper. Here are four amazing type of paper airplane that flies far for a long period of time.

This basic paper airplane is the first of the airplanes that were made with paper. It’s the basic model that kids make before moving on to more difficult ventures. You must definitely try one, for many have built their hopes and aspirations on it.

Step 1. Fold paper in half 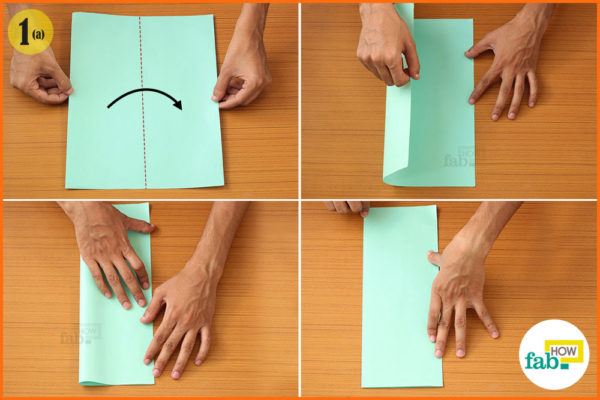 Place a piece of paper on a flat surface oriented in a portrait format, that is, its longer side will be vertical and the shorter side horizontal.

Along the length of the longer side, fold the paper in half and press it firmly. Flatten out the edge of the fold to make it smooth. 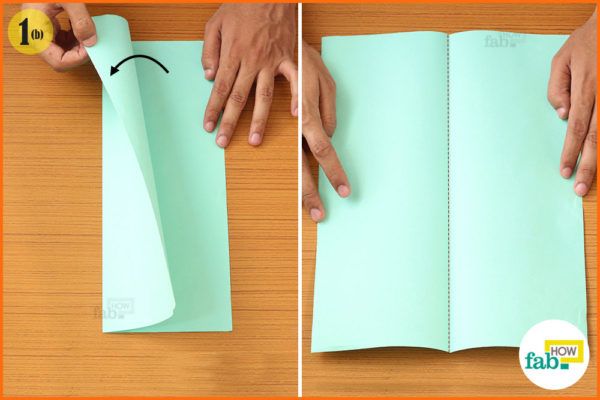 Now, open the paper and you will see a dividing line down the middle, created by the fold.

Step 2. Fold the top two corners into the dividing line 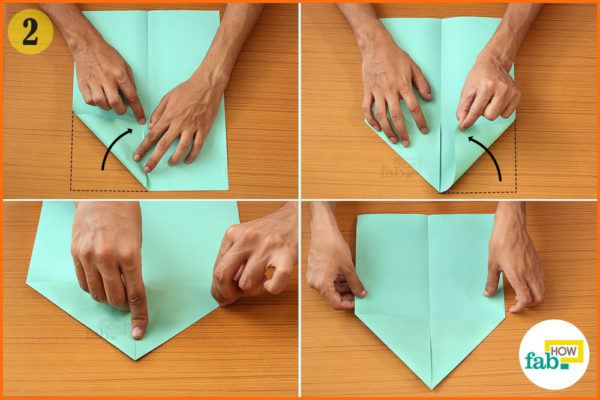 Fold the top right corner in toward the dividing line until the edge aligns with the centerline. Flatten and smooth down any rough edges. Do the same with the top left corner.

Step 3. Fold the paper in half 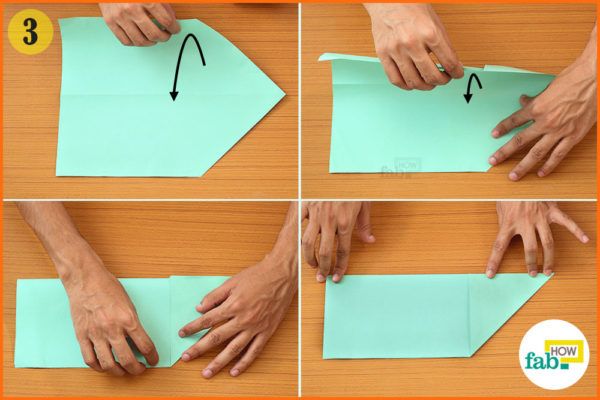 Flip the paper into a horizontal position and fold it in half, but inward. Flatten and smooth out the edges and you will see that both sides coincide with each other.

Step 4. Fold the edges towards the base 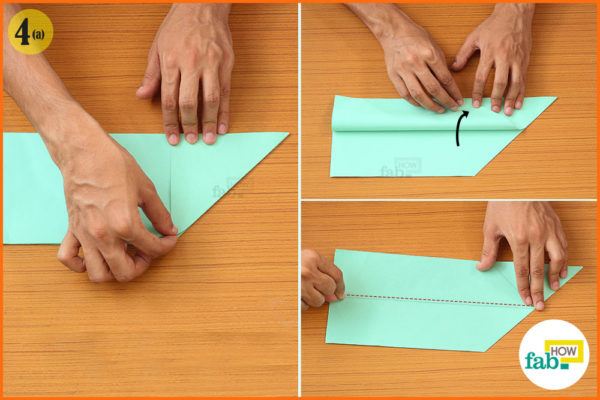 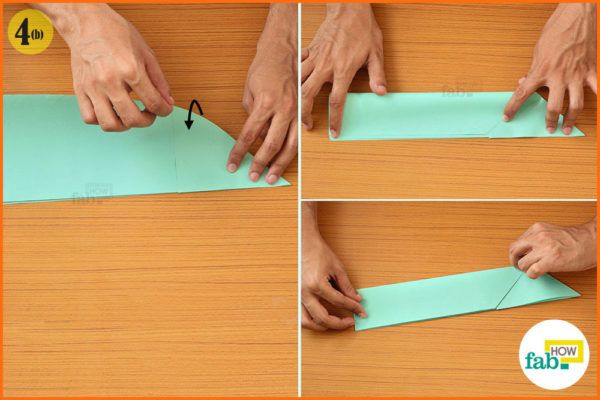 The long folded part of the paper is the base of the plane. Fold the edges of the paper toward the base until they are aligned with it. Press and smooth out the fold. 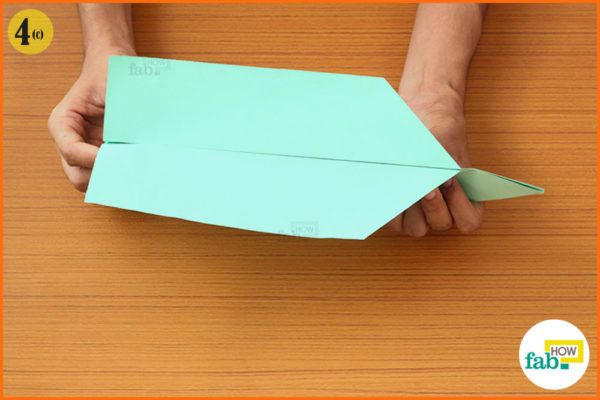 Your basic plane is ready to fly.

How to Make Peanut Butter Banana Ice Cream in a Blender